The Championships, Wimbledon, is the oldest tennis tournament in the world, and considered as the most prestigious. It has been held on grass at the All England Club in Wimbledon, London since 1877. 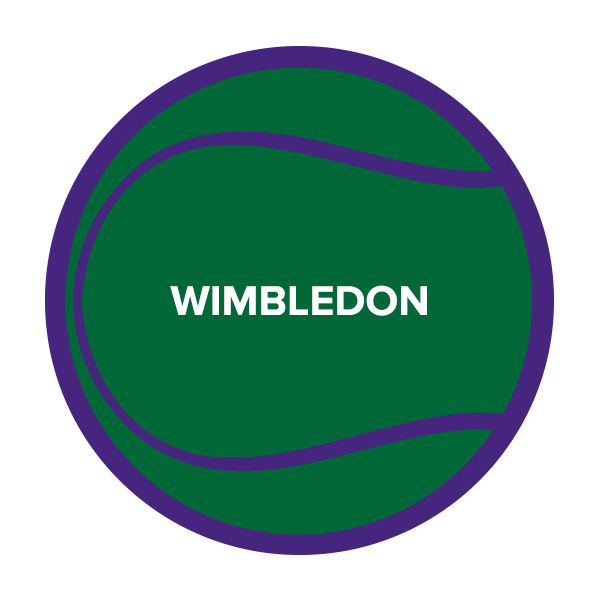 „I used to have my tennis racket in bed with me as a child. That’s how much I dreamed about winning Wimbledon. ”
by Billie Jean King